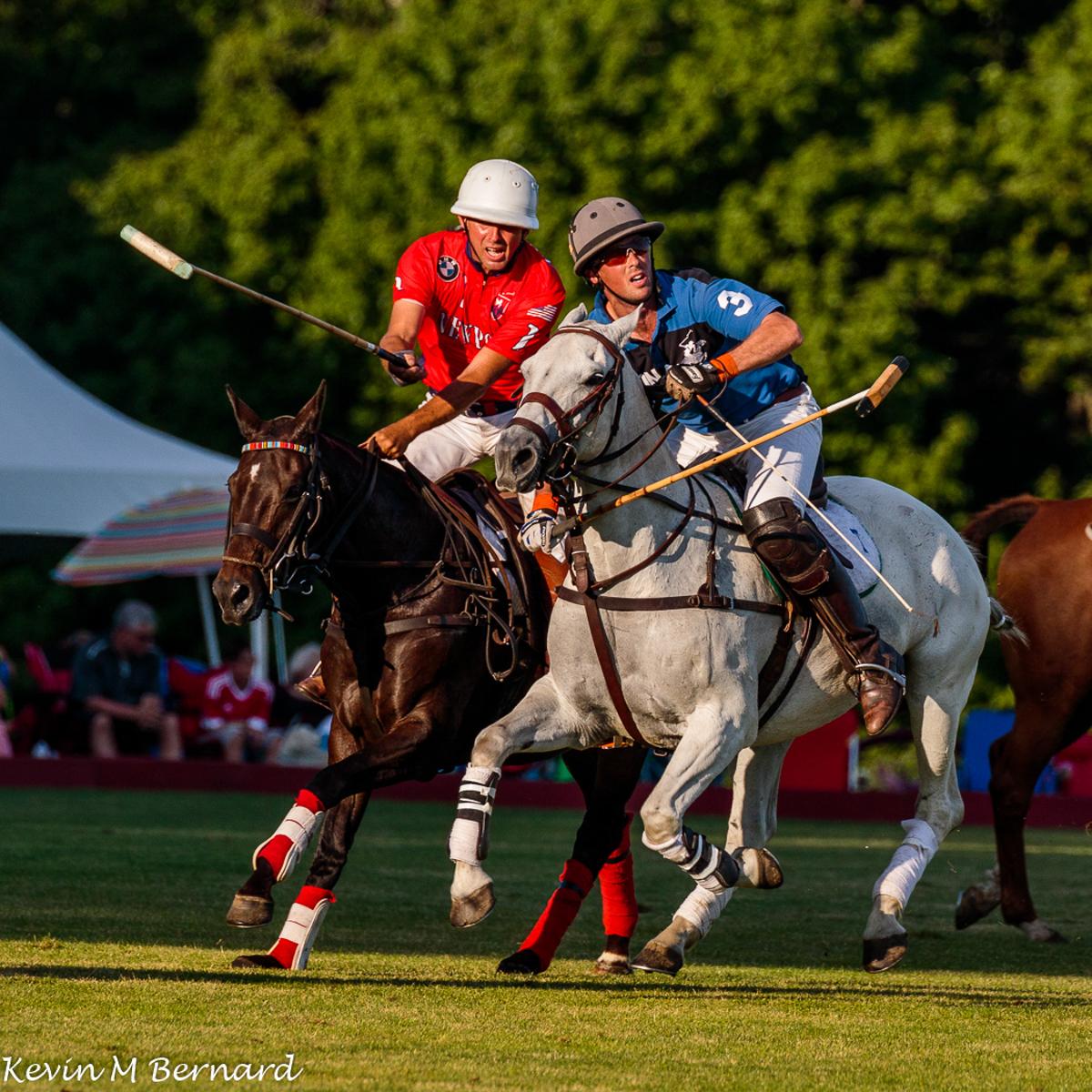 Boston returned to kick off the City Series this past Saturday, June 17th, in the NBC 10 Newport International Polo Series, presented by the Rhode Island BMW Centers.

Scherer started the attack for Boston, scoring the first goal of the match. Torrey answered Boston's goal, but Scherer scored a bell ringer to end the first chukker bringing the score to 2-1 with Boston taking an early lead. Team Newport kicked into gear and scored three consecutive goals in the second chukker, two from Maldonado and one from Torrey. Boston answered Newport's goals with a goal from Snow to end the chukker with a score of 4-3 in favor of Newport. S. Colloredo - Mansfield scored the first goal of the third chukker, his goal was answered by Maldonado. The score going into halftime was 5-4 with Newport in the lead.

During the team's visit to Newport, they enjoyed many of the best attractions and highlights in the City by the Sea. The team toured the famed Newport Mansions, enjoyed helicopter tours with Birds Eye View, paddle boarded and surfed with Island Surf & Sport, played tennis on the legendary courts of the International Tennis Hall of Fame, sailed on 12 meter racing yachts with America's Cup Charters, enjoyed fine dining at the new sensation Scarpetta, and lodging at Gurney's Newport Resort & Marina, for easy access to all the great attractions that Newport is renown for.