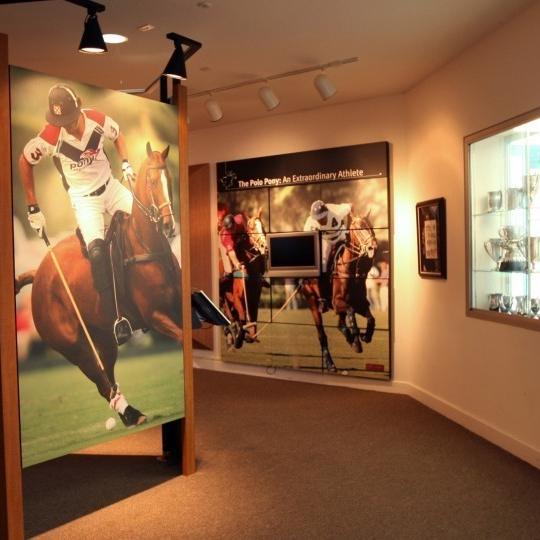 Newport Polo is excited to announce that its historic polo club, the Westchester Polo Club, has been selected to be the featured polo club in one of the new exhibits being created for 2019 at the National Museum of Polo & Hall of Fame in Wellington, FL.

The special exhibit, designed by Chase Design of New York, will give an illustrated historical synopsis of America's first polo club from its founding to its modern-day status.  The exhibit will open on Friday, Feb. 15 when the Museum hosts its star-studded annual Hall of Fame Induction Gala, a highlight of the high goal season in southern Florida's equestrian sports epicenter.

"With the Newport International Polo Series surpassing its 25th Anniversary, and the club's storied history, it was fitting to select the Westchester Polo Club as our featured club," adds Brenda Lynn, Director of Development for the Museum of Polo & Hall of Fame. "This special exhibit opens with all our new exhibits, on the Museum's biggest night of the year."

"We are honored to receive this distinction at the Museum of Polo & Hall of Fame, to be showcased among legends, and we are grateful for the passion and dedication of the Museum to preserve the history of our beloved sport for present and future generations of players and enthusiasts," adds Dan Keating, Westchester Polo Club President. "It is ever as much a privilege to continue the legacy of America's first polo club in Newport, Rhode Island."

The Museum, located at 9011 Lake Worth Road, Lake Worth, FL is a rich repository of documents and physical treasures which include works of art, historic trophies, artifacts, books, statistics, periodicals, films, videos, recordings and memorabilia.  2019 will mark the 30th year that the Hall of Fame honors the heroes of the sport, by inducting a new class of icons of the past and eligible living heroes of the sport of polo.  Inductees in 2019 include Daniel Gonzalez, Gerald Balding, Karlene Beal Garber, John B. Armstrong, and horses Mr. Polo and Conover.

"In addition to welcoming the new inductees to the Hall of Fame, this is also the official opening for all the new and updated exhibits. Along with the featured club exhibit on Newport Polo, with roots that reach back to the very beginnings of polo in this country, the featured tournament will highlight the Joe Barry Tournament with a video exhibit of the longest continuously played tournament in the United States. Held over by popular demand – Partners in Polo, includes some of the Museum’s most notable art and artifacts that celebrate the unique relationship of horses and humans in an inviting retrospective that highlights many equine polo athletes and their accomplishments over the decades of polo history in America and the people involved with them in every facet of the sport. These are just a few of the premier exhibits at the only Museum in the world dedicated to the sport of polo." explains Lynn.

Be among the first to see the new exhibits as well as the Museum's permanent collection, when the displays open for The Awards Gala and Induction Ceremony at the Museum of Polo on Friday, February 15th, 2019, the most important fundraising event for the Museum each year, attended by world renown players, often called the Academy Awards of Polo.  To attend the gala or support the Museum, a 501 (c) 3, not-for-profit organization, contact Brenda Lynn at (561) 969-3210 or (561) 969-7015, e-mail: polomuseum@att.net for further details, information, or to make your reservations. 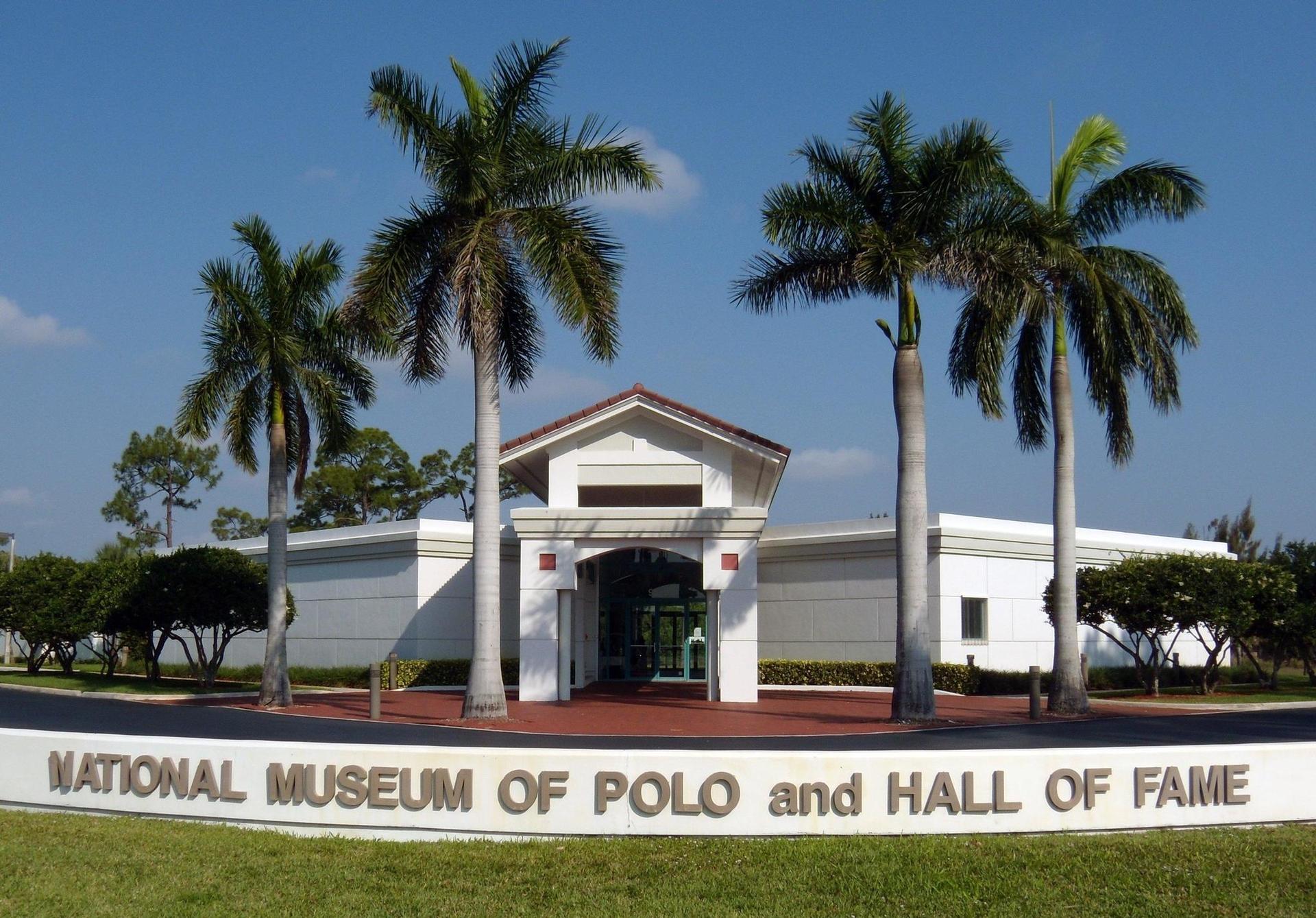 The Museum is open Monday through Friday, from 10 a.m. - 4 p.m., and during the polo season and will be open all through the high season when it receives the highest number of visitors (January – April) it is also open on Saturdays from 10 a.m. - 2 p.m. Summer hours may vary due to traveling exhibit appearances - please call to check with staff. Admission is free; donations are appreciated.