Free Shipping on orders $25 + within continental US (OCT-MAY) 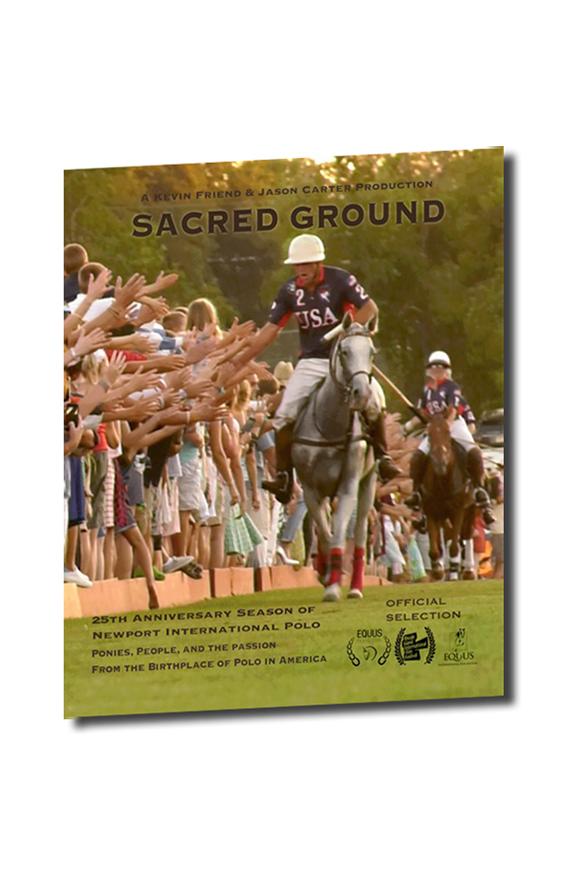 We are not able to offer free shipping on this item.  For DVD orders, please add a Small Flat Rate Box from the Pro Shop Shipping section (in the left-hand menu) before checking out.

Veteran documentarians, Kevin G. Friend and Jason Elmer Carter distilled hundreds of hours of footage down to just over an hour of brilliantly edited narrative to create this independently produced film.  Over the course of four months, the production crew dedicated every other Saturday, and many other days in between, to record the unfolding of the 25th season of the popular polo matches that have captivated New England audiences for generations in Polo’s American birthplace.

“The characters and horses we met along the way really make this film,” adds Friend. “They were so unique and full of personality but all with a common core. Part of the joy was interacting with them week after week and getting to know them...and them getting to know us. In the end, they really tell the story through their various experiences.”

BCN Productions’ Kevin Friend directed and co-produced the documentary with award winning cinematographer Jason Carter, capturing footage from June through September during the Polo Series' 25th anniversary season. Through location filming at the International Polo Grounds in Portsmouth, aerial footage, and scenes and events on location in Newport, RI, the original epic narrative compiles inside-the-chukker experiences, candid player and fan interviews, back story of the club, behind the scenes preparations, and reveals from daybreak rituals to the glittery gala, into a cinematic celebration of the spirit of Newport Polo, one of the most renown polo experiences in the world today.