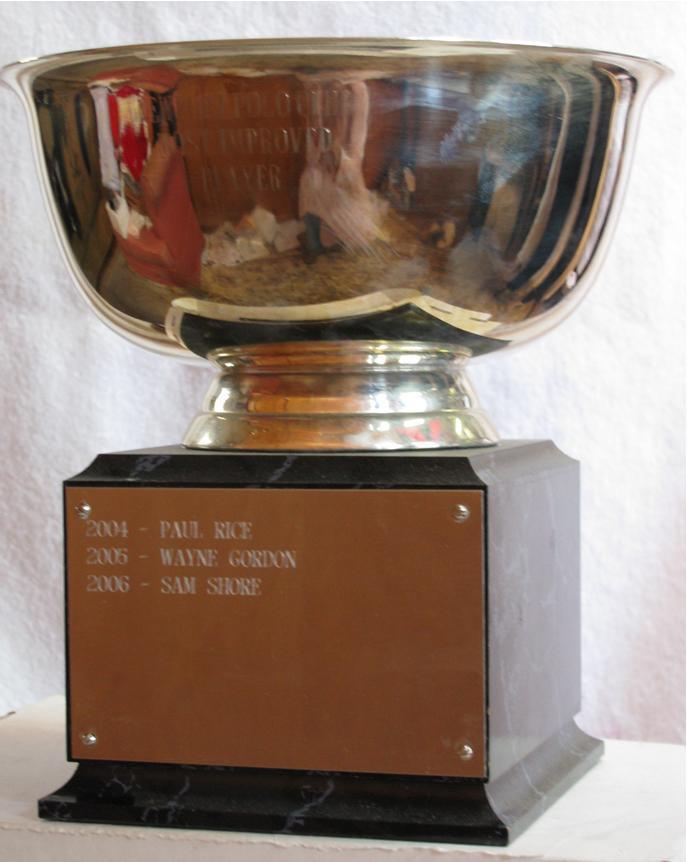 • Bridget Torrey, recipient of the 2010 Most Improved Player Award

Most Improved Player - the player who demonstrated the greatest improvement over the course of the season, compared to their level of play in the previous season, and overall improvement above their previous level of play, independent of the player's USPA handicap rating.  The most votes went to Bridget Torrey.

Sportsmanship Award - the player who demonstrated the highest form of sportsmanship and good character on and off the field.  The most votes went to George Day.