Newport Polo Announces Partnership with The Chanler at Cliff Walk 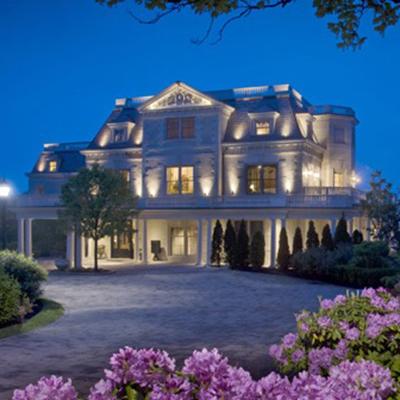 The Newport International Polo Series is pleased to announce its partnership with The Chanler at Cliff Walk as an International Team Sponsor for the 26th season.

The Chanler at Cliff Walk with stunning views overlooking Newport's Cliff Walk and Easton's Beach, offers beautiful accommodations housed in one of the renown Mansions of Newport, with superb dining, and convenient location within easy reach of Newport's great offerings. Built as a private home, and host to notables such as poet Henry Wadsworth Longfellow and President Theodore Roosevelt, the hotel creates a unique blend of contemporary serenity and gilded elegance of Newport's historic past. Welcome to the World of The Chanler, 117 Memorial Boulevard, Newport, Rhode Island. Reservations: 401-847-1300. www.thechanler.com

Minutes from downtown Newport, the International Polo Grounds are located at historic Glen Farm, 250 Linden Lane (off of Rte. 138) in Portsmouth, RI. This bucolic setting is the last 100 acres of what was once a 700-acre manorial farm whose settlement dates back to the 1600's. Its classical stone barns from the Gilded Age and its park-like grounds were rehabilitated by polo series founder, Dan Keating, and thrive today as an equestrian & community recreational property, and home of the Polo Series.

There's no sport like polo. Be a part of it! Newport Polo hosts the Newport International Polo Series XXVI, and is the home of America's first polo club, est. in 1876, and a founding member of the United States Polo Association, offering public exhibition matches, polo club member services for grass & arena polo, and polo instruction year-round.